Skylanders: SuperChargers is a platform game for Wii U, Wii and Nintendo 3DS developed by Vicarious Visions and published by Activision. It is the fifth installment of the Skylanders series, and introduces Vehicles in the franchise, used in specific sections of the game. The Wii and Nintendo 3DS versions are alternative games, different from the main version (Wii U).

The Wii U Starter Pack 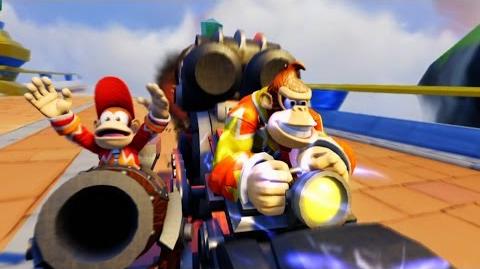 Retrieved from "https://amiibo.fandom.com/wiki/Skylanders:_SuperChargers?oldid=19935"
Community content is available under CC-BY-SA unless otherwise noted.