Animal Crossing: New Leaf (とびだせ どうぶつの森 Tobidase Dōbutsu no Mori, lit. Animal Forest: Jump Out), known as Animal Forest: Pop Out (튀어나와요 동물의숲, Twieonawayo Dongmul-ui Sup) in South Korea, is a life simulation video game released in 2012 for the Nintendo 3DS. The player takes on the role of mayor of a new town, and with the help of the townsfolk and Isabelle, an eager secretary, it will be their job to make the town a better place to live.

Welcome amiibo (とびだせ どうぶつの森 amiibo+ Tobidase Doubutsu no Mori amiibo+) is an update available to New Leaf that was released worldwide on November 2, 2016. The update now introduces amiibo compatibility and various other features.

The update is available to download digitally via the Nintendo eShop or through selecting "Update data" on the title screen. It is also being sold as part of a physical bundle with the new Animal Crossing amiibo update. The update was initially announced in a Nintendo Direct on July 1 2016, with another direct covering more information on the update on November 2, 2016.

Animal Crossing: New Leaf - Welcome amiibo is compatible with all Animal Crossing amiibo figures and cards. Scanning a figurine or card in Welcome amiibo now allows players to invite a villager to a new RV campsite, interact with them, and ask them to move into your town. 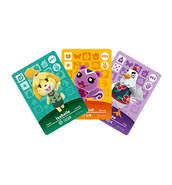 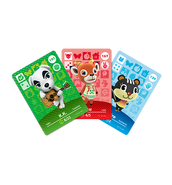 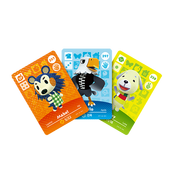 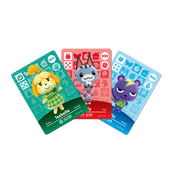 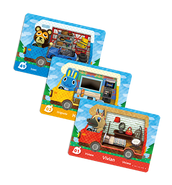 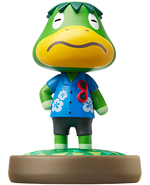 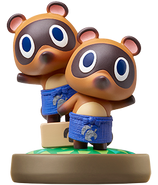 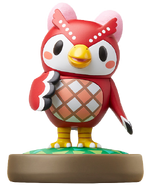 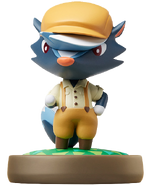 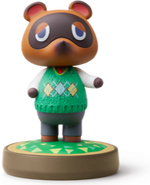 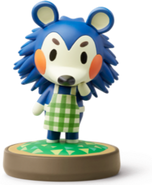 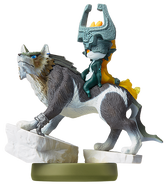 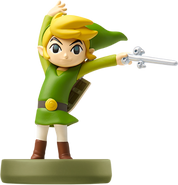 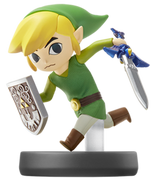 Inkling Squid - Orange
Add a photo to this gallery

Retrieved from "https://amiibo.fandom.com/wiki/Animal_Crossing:_New_Leaf_%2B_Welcome_amiibo?oldid=19055"
Community content is available under CC-BY-SA unless otherwise noted.