amiibo tap: Nintendo's Greatest Bits (amiibo Touch & Play in the UK) is a free game available for download and is sent to everyone with a Wii U. It was shown on the April 1st Nintendo Direct. The concept of the game is to tap an amiibo figure to start a timed demo of a randomly chosen game. Tapping the amiibo again will change to the next scene of the demo. Each tapped amiibo unlocks a different game. So far only games from the NES and SNES are available. On the start screen playable games scroll past with the associated amiibo's name below it, and an image of the Classic Collection Mario amiibo on a Premium Pack Gamepad. There are also links to the amiibo settings and the official amiibo website. 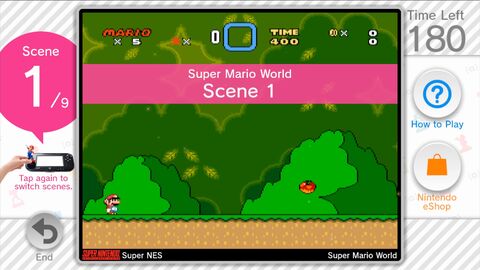 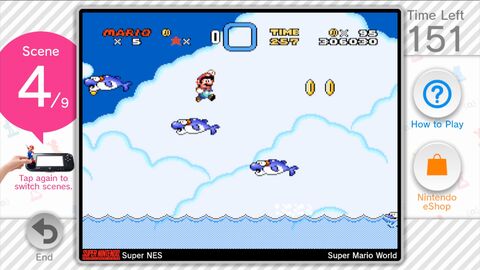 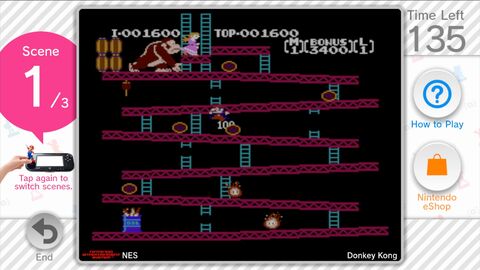 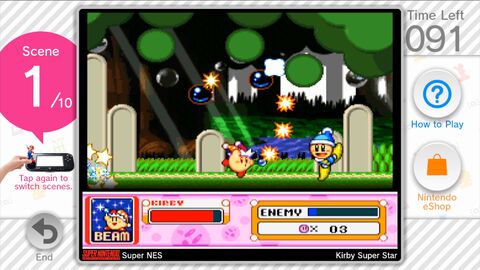 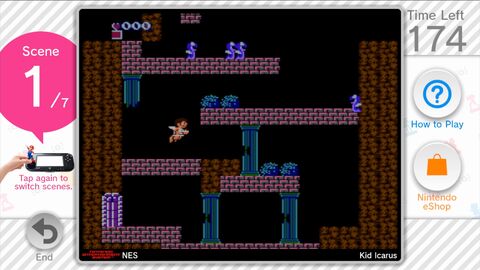 Retrieved from "https://amiibo.fandom.com/wiki/Amiibo_tap:_Nintendo%27s_Greatest_Bits?oldid=21205"
Community content is available under CC-BY-SA unless otherwise noted.