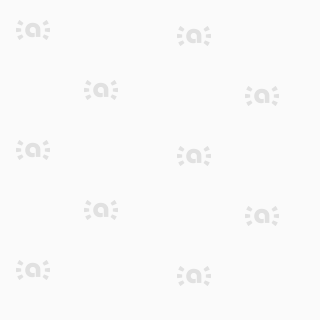 Hey guys, my name is Appler and I'm new to this wiki (but not Wikia itself). I have a few amiibo release dates I'd like to share in case you didn't know. All this is confirmed in a press release by Nintendo.

Mii Fighters release as a 3-pack on November 1st.

Giant Yarn Yoshi releases November 15th. It is approximately 7" tall while the normal sized is 3" tall. It will release for an MRSP of $39.99.

Have a great day!

(edited by ApplerGamers)
0
Thanks for sharing.
(edited by Crash100)
0

I'm really hoping to get a "Gold Mario" one soon, but they're really rare and hard to find them! I really need one soon!

(edited by Nintendude2001)
0
Was that comment really nessesary considering that this thread is almost two months old?
(edited by ApplerGamers)
0

I'm sorry, I'm trying to interact with some users and be friendly. I'm new at this, I'm sorry!

Don't worry, Nintendude. Make a Topic in the forum for talking, and we can interact.

What do you think?